Web3: What is it and what to expect? 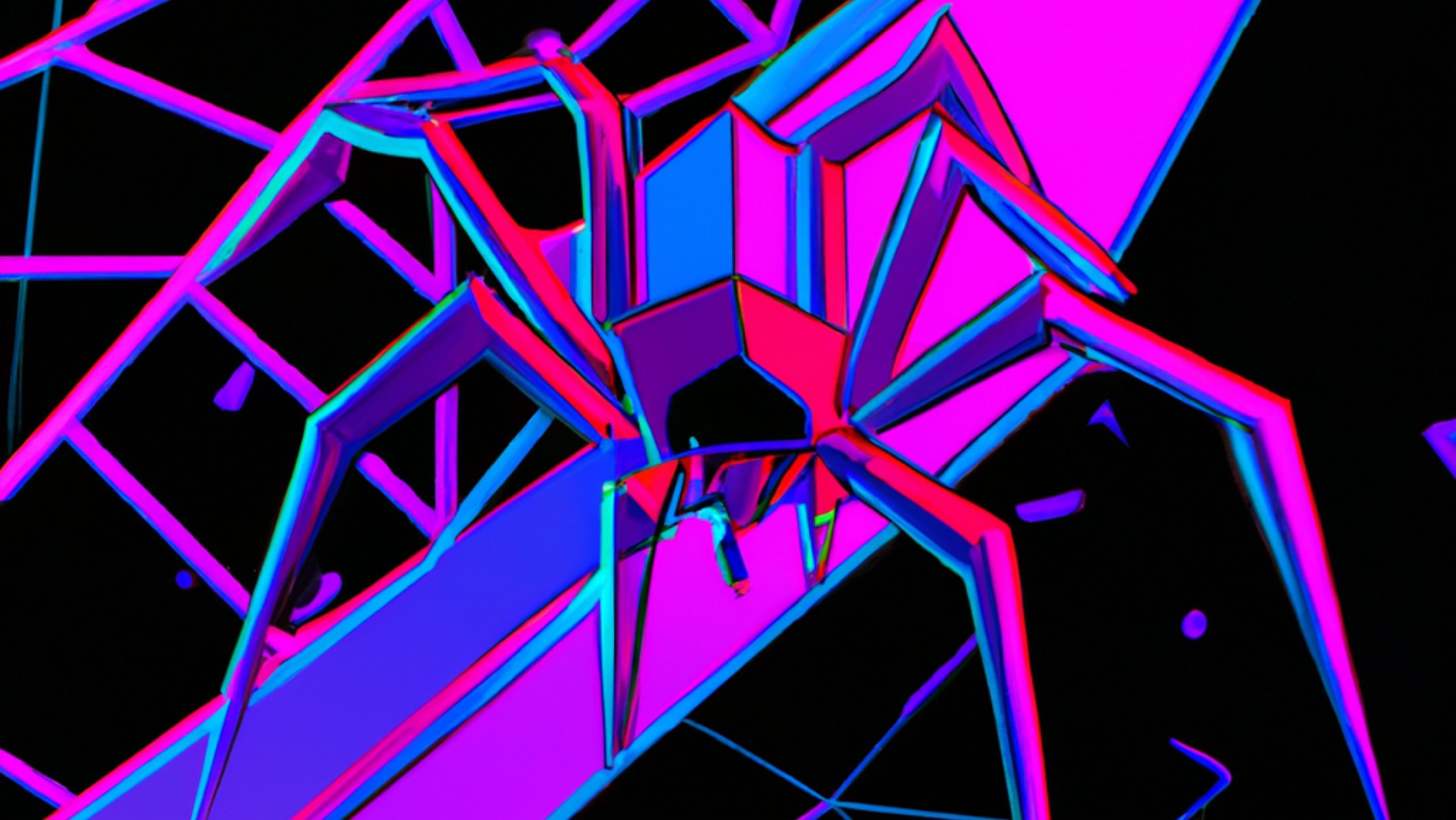 The internet has been one of the most breakthrough inventions of the 20th century. The internet has evolved quite a lot over the past two to three decades. As per the DataReportal, more than 4.88 billion people use the internet daily.

Besides, more than 600,000 new users are accessing the internet each day. These numbers are staggering and provide the biggest audience for companies and organizations. Furthermore, the invention of social media has further fuelled the internet’s expansion and usage.

The majority of the marketing campaigns have a focused strategy for using the web as a marketing platform.

The internet and its applications have drastically changed over time. The Internet has been able to expand and grow exponentially due to the technological innovations of the 21st century. The web’s evolution can be categorized into Web 1.0, Web 2.0, and Web3.

Web 1.0 defined the first set of websites built in the 1990s. Unfortunately, the technologies used in designing these websites were novice and had less safety and security. In addition, these websites could only host text or image data as static file systems supported them.

Thus, the content of the websites was static instead of dynamic HTML.

The dawn of the 21st century saw significant improvements in internet technologies. Web 2.0 was the start of the interactive web. The website creation process became simple, and static content switched to dynamic with the integration of HTML technologies.

Personalized marketing strategies were used to attract customers to various products and services.

Data breaches and hacking have become very common in Web 2.0. The user doesn’t have any control over the data on the web. It is mainly owned and controlled by the companies or organizations that have developed websites. We have also seen some negative consequences of freedom of speech expressions by people.

All this majorly happened because there are no rules and regulations around data usage and security in Web 2.0. Web3 aims to address these shortcomings and drawbacks of Web 2.0 architecture.

Web3 is a new version of the internet designed on the latest internet technologies like blockchain, decentralized networks, and bottom-up architecture.

With decentralization, there is no central authority over data. Blockchain is a record-keeping technology that facilitates cryptocurrency transactions. All transactions can be tracked on a blockchain network. Thus, the risk and cost both decrease significantly.

The core of Web3 is built using distributed applications, also known as Dapps. The main advantage of this technology is that it is decentralized. The individuals get to own and control the information or data they share on the internet.

Thus, data privacy is better because it’s stored in the blockchain. Meaning, it’s hard to tamper with the records.

Getting deep into Web 3

In Web3, the applications will be deployed on multiple servers, and the data will be stored in different databases. All the transactions are done on peer-to-peer nodes on decentralized networks.

Thus, centralized authorities can’t regulate or dictate the transactions. Another benefit of Web3 is that it decentralizes finance transactions as well.

With DeFi in place, these transactions are executed in real-time without the intervention of banks or governments. For example, Ethereum architecture uses smart contracts on the blockchain instead of financial bodies for executing transactions.

Some benefits that Web3 brings in are::

The use of decentralization and distributed ledger technologies make the transactions transparent. The users know where their data is stored and how it is used. Thus, the internet becomes a transparent and open forum for transactions and idea exchanges.

Data security has been of utmost concern for people while using the internet. Companies like LinkedIn have had to face data loss due to hacking. With Web3, the internet users have control over their data instead of the government or organizations. Thus, personal data is safe and secure.

Web3 connects buyers and sellers directly. No middlemen or gatekeepers are involved in the deals or transactions. People can sell or buy products and services globally without any hassle. So, if your product is good, you make direct deals with your customers by breaking down boundary barriers.

What’s next for Web3

Yet knocking out internet giants like Google, Facebook, Twitter, etc., will not be an easy task. Based on the inputs shared by the internet Gurus, Web3 will expand shortly. It will co-exist with the current Web 2.0 technology. Therefore, the chances of Web3 replacing Web 2.0 are less.

In the current scenario, people reach out to investors to build their company. But with Web3, anyone across the globe can invest in a new and exciting concept by buying tokens. The tokenized economy is a concept that is at the core of web3. People investing in an idea get direct ownership.

Web3 and the metaverse

Facebook plans to build a digital future where people interact and transact with others in virtual reality. This concept is based on robust interoperability. That is, people will move their profiles or avatars across different sites rather than creating multiple accounts.

NFTs are the best way to define ownerships of virtual assets. The NFT points directly to the original file instead of its multiple copies. NFTs are similar to cryptocurrency and are used to trade original products in the metaverse.

This framework is based on the concepts of Web3.

The internet is evolving at a fast pace. The innovations that Web3 brings into our lives are mind-blowing. Web3 aims to be the future of the internet, where all the websites and apps will be more private and decentralized. It may be the solution for all the troubles people face with the current web 2.0. Currently, we see very few practical applications of Web3. But it’s the most significant update coming to the internet and is here to stay.